Today i installed Ubuntu 15.04 on this dell latitude (core i5) laptop because of the news of the change to Snappy. What is snappy? Its Snappy Ubuntu Core....  an ultra-lightweight Ubuntu distribution designed to interface with large-scale cloud application build outs and power the so-called Internet of Things. Just click here to get more information.

Snappy moves Ubuntu away from the old system of installing and updating applications. Its a progress to move Ubuntu into a space where its will be a competitive desktop operating system. So I'm interested into this and I'm going to work with it so see if its a good and my clients may be able to benefit from it.

Ubuntu is also moving away from X Windows System and display server and moving towards Mir. With Mir Ubuntu wants to handle graphics better than on the X.org system. Putting it on another level and making it competitive in the desktop OS marketplace which has always been dominated by Windows and Mac.

With these and more movements by Canonical I had to go and install Ubuntu and to test everything out. So I'll be posting as much as I can about what's happening with me. 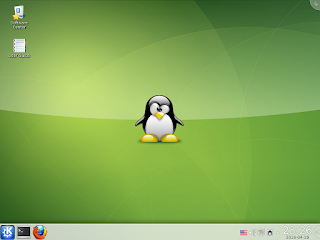 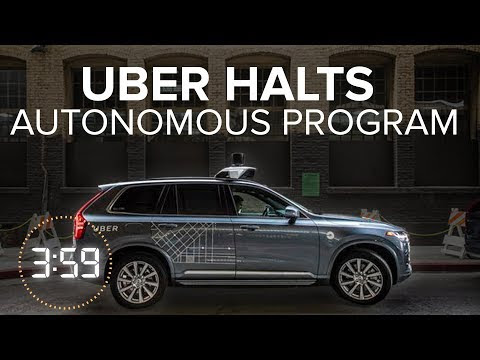